Written and directed by Paolo Scarfò

During a long and static summer in London three siblings inherit a house on the edge of the
city from their estranged father. This unexpected and unwanted surprise comes with a twist.

This project, which was very experimental in its’ approach to writing, acting and directing, has been
an enormous challenge. It began with a very precise narrative structure in which were added
completely improvised dialogues.

The characters – a real family – portray similar versions of themselves. We spent large quantities of
time together, both before and during shooting. We established a strong bond of friendship and
reciprocal trust. What came out of it was a documentary-style film transformed into a work of fiction. 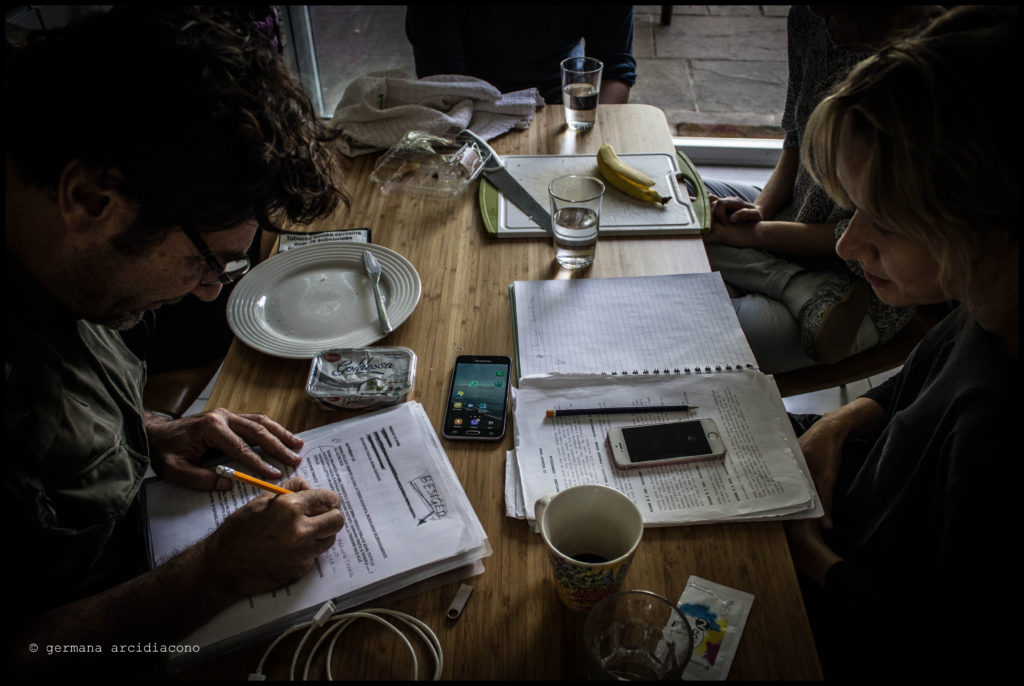 THE TEAM – THE FAMILY

We locked ourselves in for 6 weeks. Intimacy and space became a crucial factor to the project. What came out was a fulfilling experience, in which everyone was involved in the technical and creative aspect of the film.